The project involved the demolition of the original 1950’s Hall and Library, and the construction of a new main building consisting of a basement with plant room and staff mess facilities, ground floor kitchen and dining hall, 1st floor assembly hall and stage. As well as an adjoining two storey office block.

The substructure involved a sheet piled basement with piled foundations elsewhere. The superstructure chosen was largely an in situ concrete frame which included a number of transfer beams to support a 1st floor column layout which differed from the dining hall below. The feature vaulted roof to the assembly hall was formed with a series of curved glulam beams. 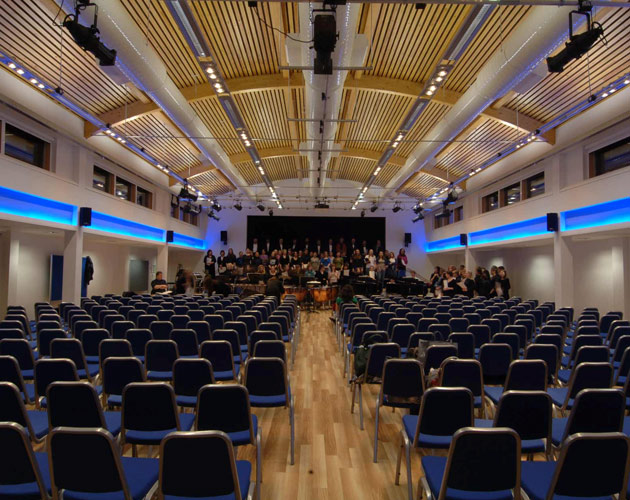 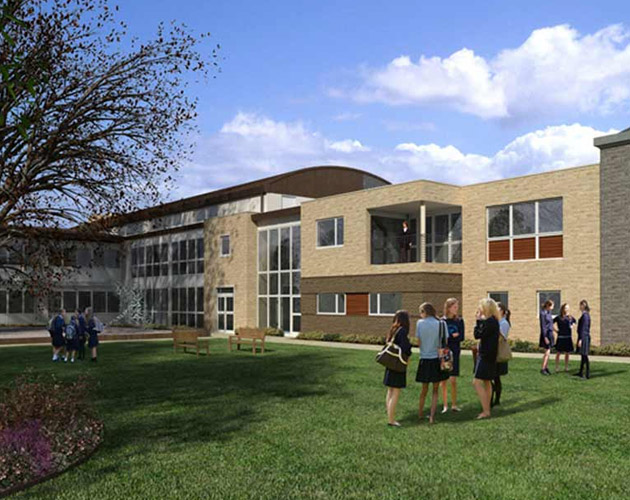 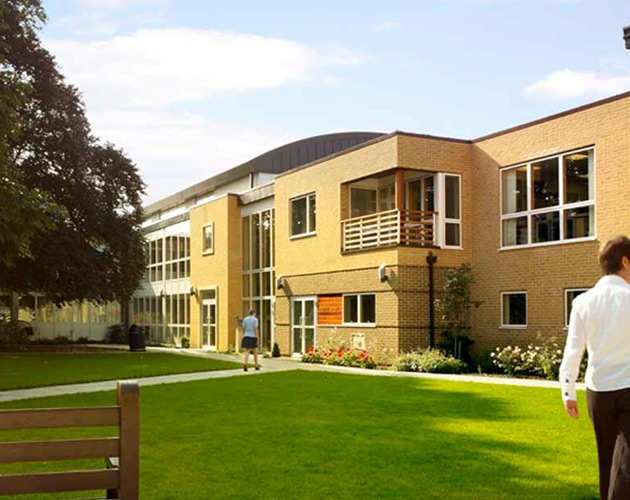